Juneteenth season has already started.  It is the oldest celebration of the end of slavery in the United States.  The official day for the celebration is June 19th. Ordinarily, California along with states all across America host celebrations all week-long.

For over twenty years Allensworth State Historic Park in Tulare County had hosted a large and experienced Juneteenth celebration. The only Freedom Colony in California, Allensworth was founded in 1908.

Due to Covid-19, there will be a Virtual Tour you can register to attend this year. 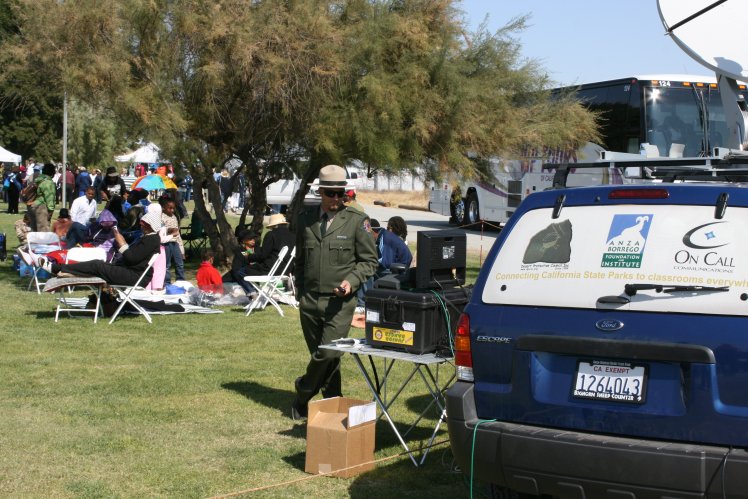 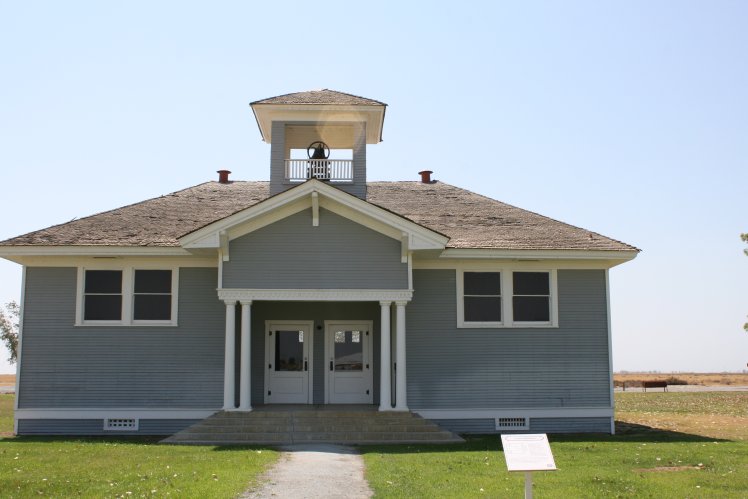 There were important ceremonies.

Choirs from around the state came to perform.

Guests included a local celebrity and author, Mrs. Alice Royal, who has since passed away.  She wrote the book, Allensworth, The Freedom Colony, a well-told and beautifully illustrated book about the townspeople who built the town from nothing to a thriving town of mostly retired military and their families.

Allensworth was a proud town in which African-Americans had the freedom to run their own government, educate their own young, and prove to the world that they were capable of independent productivity.

Mrs. Royal was born in her grandparent’s house in Allensworth,  and later attended one year of school there.  She went on to earn her BS and MS degrees in nursing and became a school nursing administrator in Oakland, California.  She still tells her story across the nation at age 89.

I met a former teacher who taught school in the charming one-room schoolhouse shown at the beginning of this page.

There were booths that taught about everything that one needed to know in the early 1900s such as how to forge horseshoes and other important implements,

and how to make corn husk dolls.

Re-enactors played the parts of Buffalo Soldiers who had originally started in the 101st Regiment United States Colored Infantry during the Civil War.  For the most part the African-American soldiers were stationed out west.  Native Americans thought their bushy hair made them look like buffalo, and dubbed them “Buffalo Soldiers.”

Many of the guests wandered through the reconstructed town visiting the various buildings.  Allensworth is the only place in Tulare County that replicates in its streets and buildings what life was like in the early 1900s.  It is like visiting Colonial Williamsburg and Jamestown, but moving forward 200-300 years, and 2350 miles west.

Most of the guests that day enjoyed the food and vending booths and the artificial and natural shade, the highlights of Juneteenth celebrations as well.  The temperature that October day was easily one degree for every year since the founding of the town.

Excitement and high expectations permeated the 2012 celebration because Obama was running for President. Their jubulation about the upcoming election inspired and influenced me.

A military salute from the air drew attention for a moment, but the family reunion atmosphere continued for several more hours.

Happy Juneteenth to commemorate the emancipation of enslaved black Americans.

I pray that there will soon be a time where skin color does not trigger any response but respect.