Today in LA at the Project-Based Learning Training I attended, the question came up, “Should we develop bike paths in the wilderness areas, such as in Sequoia National Park?  I am not an expert on bike paths, but I do enjoy them.

Picture me face down, skinned up. Ouch!!!

I had not considered them from the perspective of the environment.  What do you think?  My locale does not have tons of bike paths.  Not even one actually.  Visalia, where I used to live, had a bike path where I used to roller blade until I tripped on a tree root and sprawled flat-out on the asphalt.  I was not such a fan of the Visalia bike path after that.

But Davis folks – now they are the experts.  They could answer that question.  While I was at the University Park Inn and Suites, the bike path was just outside my door.  I decided to walk the path to the University Campus that day.  So here is my trip in nearly chronological as well as geographical order.

Right outside the conference room was a gate.  I opened it, pushed it shut.  It bounced back open, so we fought and I won the first battle of the walk.  The gate stayed closed.

The first thing I noticed was that someone had taken the time to paint part of the posts.  I noticed this several places along the path.  I didn’t really think the paint added anything to the ambiance.  Ok, maybe, on closer inspection, it’s not paint, just scuff marks.  It looks like a musical note painted on the bottom of the right hand post.

You can see that even as the weather nears the 100 mark, people use the bike path.  I was seldom alone during the whole trip.  In all fairness to the weatherman, the temperature was closer to 80 which is quite pleasant for the first 20 minutes or so.  After a few minutes, 80 feels more like 90, and by the time I got to the campus my make-up had liquified, and was flowing freely down my face.

See the wood chips right in front?  Walkers don’t give those a second glance, but trust me, if I had been on skates, my eyes would be glued to the ground looking for stray chips.  Chips are deadly to inline skaters because if one wheel clogs up with an itty bitty chip, you are history!

I’m not hiring the painters of this overpass.  I did enjoy the brief period of shade, though.

Not too many blocks into my walk there was a sign – not that you can measure the walk by blocks.  Signs are so confusing, aren’t they?  At this point, you could exit the path onto a residential street, or you could go to the other side of the creek.  I went straight since I really did have to get to class.

I was tempted by the Australian Collection, however. 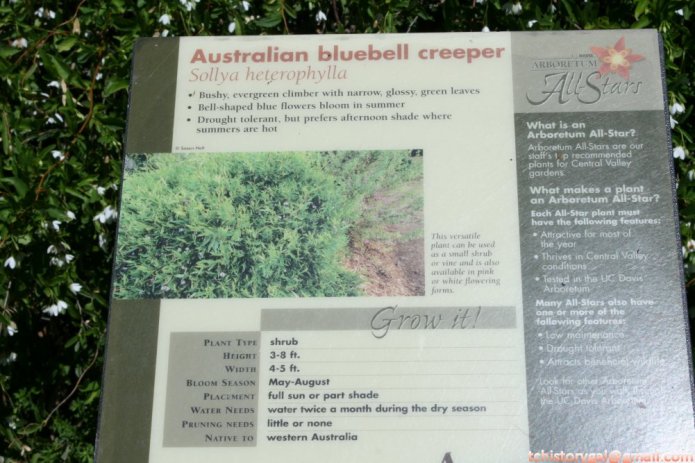 One thing I liked about the bike path were the many signs.  I guess “they” want you to try what they are growing here, so they tell you how to plant it.  I didn’t think it was that attractive, but it was nice to have a sign to know what to avoid.  The signs along the path also would be great for making conversation if you were on a romantic walk with someone who turned out to not be romantic. 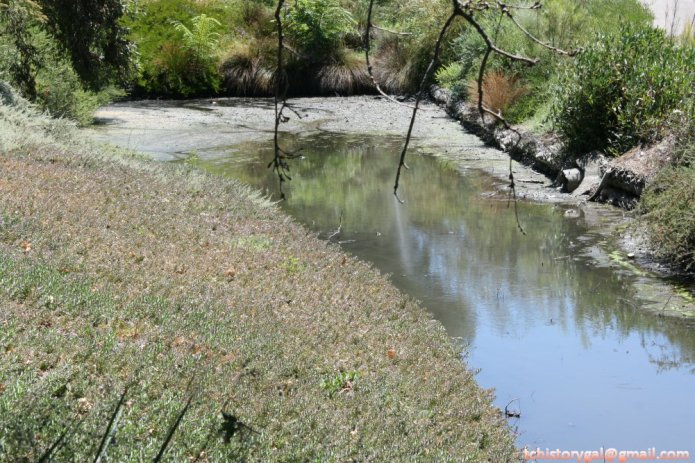 I can’t say that I cared much for their stream’s filtering system.  It had the look of the dammed. 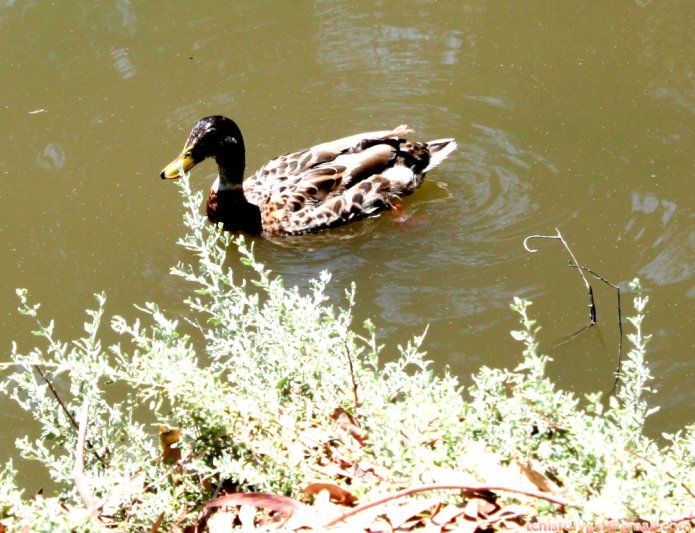 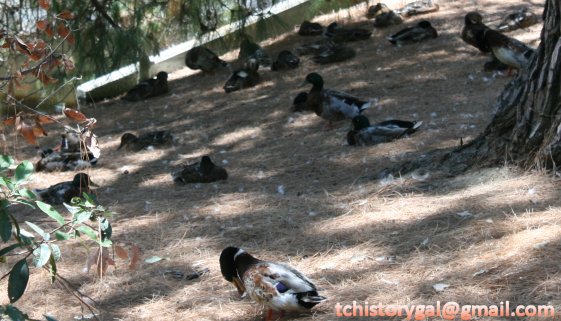 Most of them preferred shade-bathing.

So the question remains, should wilderness areas be developed?  Should we add more bike paths to them?  Does a bike path preserve or deplete the environment?  What would be here in this spot in Davis if the bike path had not been developed in the 1980s? 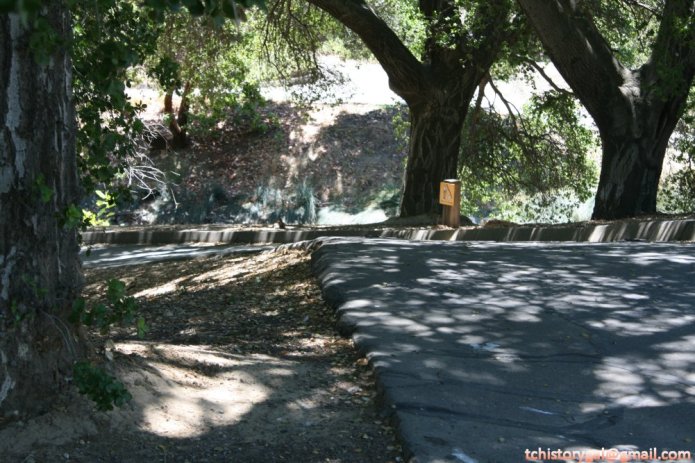 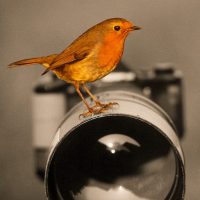 Public art is encompasses any form of art you see in a public place, large or small, statues, murals, graffiti, gardens, parks, etc. The art should be visible from streets, […]
PPAC #18: Rusty Public Art Along AZ Highways

Many of my fellow Challenge Hosts have already featured fall or autumn in colors, photos, stories, and poetry. Fall is my favorite season maybe because of how gorgeous and cool […]
#WQWWC #44: Autumn or Fall

Terri’s Sunday Stills is a color palate today. Since Autumn is my favorite season and I live in orange AZ, how could I resist such a challenge. Terri says, “Any […]
Sunday Stills: Burnt Orange

Public art is encompasses any form of art you see […]
PPAC #17: Walking Behind Scottsdale’s Arty Freeways

FOTD #14: How to Come Out of Surgery Smelling Like a Rose

This month, I’ve picked a theme of roses. Granted, it’s […]
FOTD #14: How to Come Out of Surgery Smelling Like a Rose
Hugh's Views & News